Learn to play the fastest growing sport in the US at our 2022 New Player Clinic on September 11th at Paul Goode Field in the Presidio. This free program is for boys and girls grades 1st - 8th who are interested in learning the fundamentals of lacrosse! Players will receive hands-on instruction and participate in skill building drills and games. We cannot wait to see you on the field!

Paul Goode Field (in the Presidio) 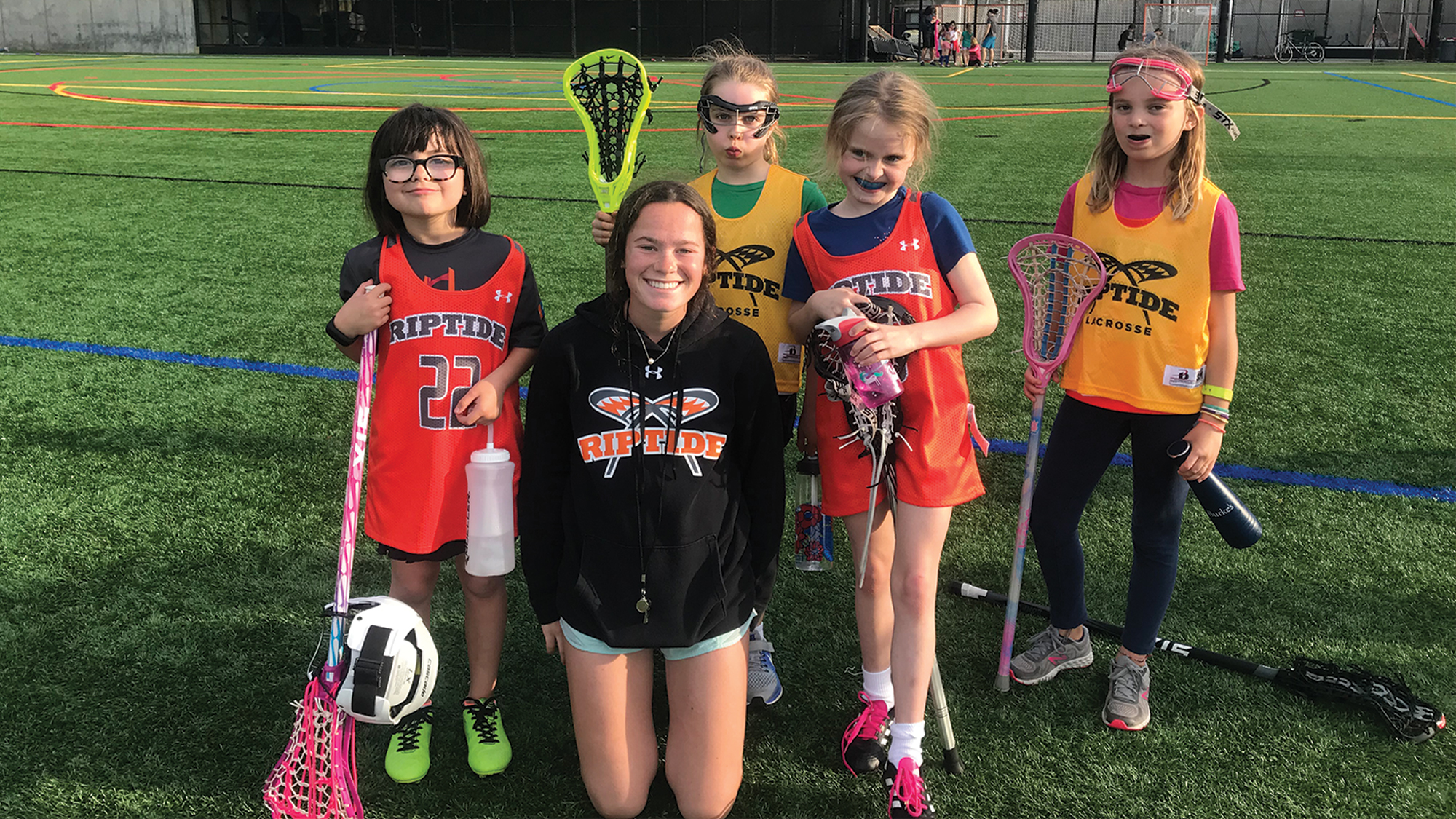 The only equipment required for the New Player Clinic is a lacrosse stick.  If you want to purchase a stick for your child, please visit SlingIt lacrosse, and please make sure to specify whether you need a boys or girls stick: https://www.slingitlacrosse.com/.  We will also provide as many loaner sticks as possible.

Please email admin@sfriptide.com if you have questions.

Attackmen generally stay on the offensive half of the field. They play closer to the lacrosse goal and are covered by the opposing team's long pole defensemen.

Midfielders play both offense and defense. Endurance, stick work and athleticism are key attributes. They are the only three players who are allowed to cross the half field line into both the offensive and defensive zone.

Defensemen use a longer lacrosse stick (6 ft). They are responsible for defending the opposing team's attackmen.

A goalie is the leader of the defense and should direct the other players while protecting the goal from opponents shots. 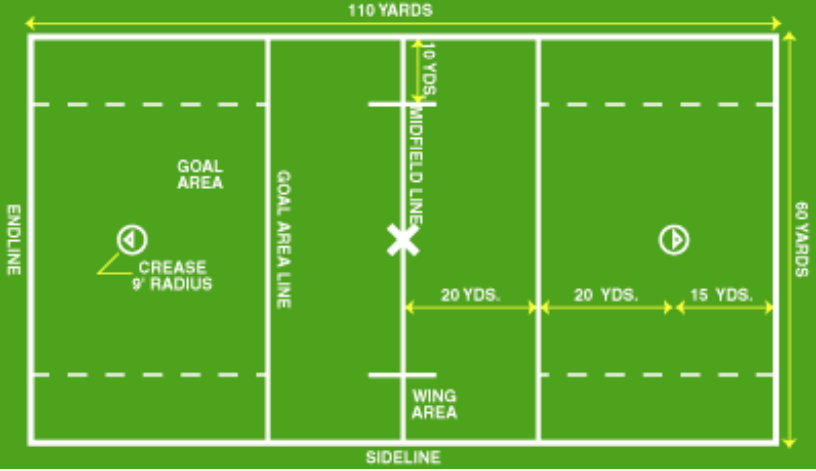 The field is divided into three parts by the two restraining lines. 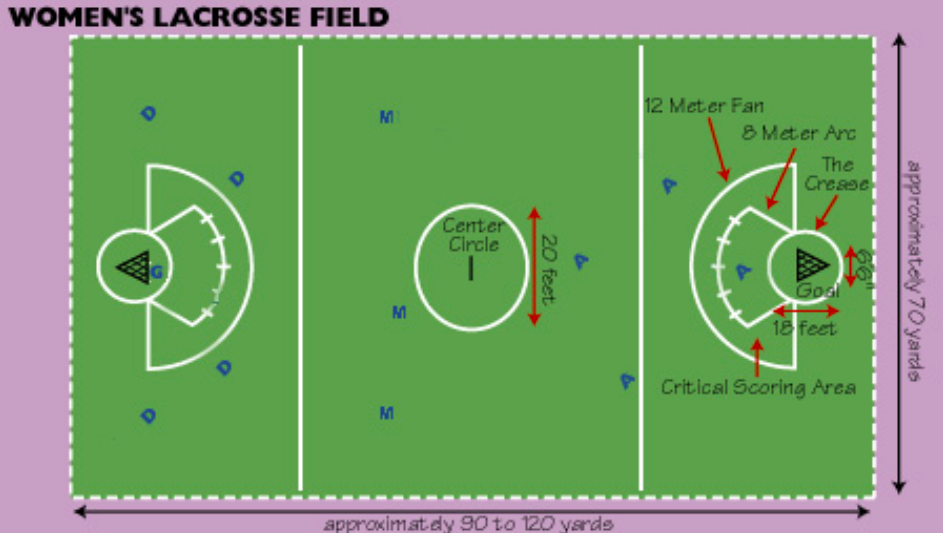